A little over 6 months ago, just before Christmas 2019 our Chief Executive, Giovanni, sat back in his chair with an idea. Thursday afternoon, around 4.15pm after a call from a frustrated club looking for a specific insurance and qualification solution. Despite being at the helm of one of the UK’s leading martial arts associations, the BMABA, Giovanni left the call with a moment of clarity.

The club in question was a Jujitsu school, with around 300 students and 6 instructors. They had found themselves tied to an existing NGB but being charged more than £600 per coach for an instructor qualification. Part of the cost was inflated by them living 300 miles from the association’s testing ‘centre’. They were also paying around three times the national average for their instructor insurance which was impacted their cashflow quite substantially. Quite understandably, they didn’t wish to leave the guidance and technical ‘home’ their NGB provided them with. Stuck between a rock and a hard place, the club had to choose between remaining with the best technical home for their club but paying eye-watering sums for essential checks and insurances, or protecting the club’s finances with affordable provisions but having to go independent.

It was at this point Giovanni wished there was a way to extend the British Martial Arts & Boxing Association’s award-winning insurance and membership provisions to them as an independent service, without the ‘politics’ and ‘who’s that’ of doing so via Associationship.

Fast forward just thirty days and the idea for #MartialArtsDoneRight was very much alive. The BMABA Group had a timeline for #MADR to go live later this year – before Christmas, in good time for what would usually have been the 2021 January rush. Unfortunately Coronavirus struck in early March, decimating huge chunks of the martial arts market. We know from our research that this was particularly hard felt via the smaller and medium size clubs too.

As part of our group’s national contingency efforts to keep the UK martial arts sector alive we moved to launch #MADR as a priority, to ensure a viable and affordable route for insuring, checking and training of clubs during and after Covid 19. Some of our services are nearly ready, but our must-sought insurance and DBS checks are live and ready for immediate use.

The team behind MADR and Giovanni managed to turn #MADR from just a business name to a fully-functioning operation in less than 3 weeks. We will continue to find our feet (operationally speaking) over the next couple of weeks but in the interim we are very much open and ready for business. 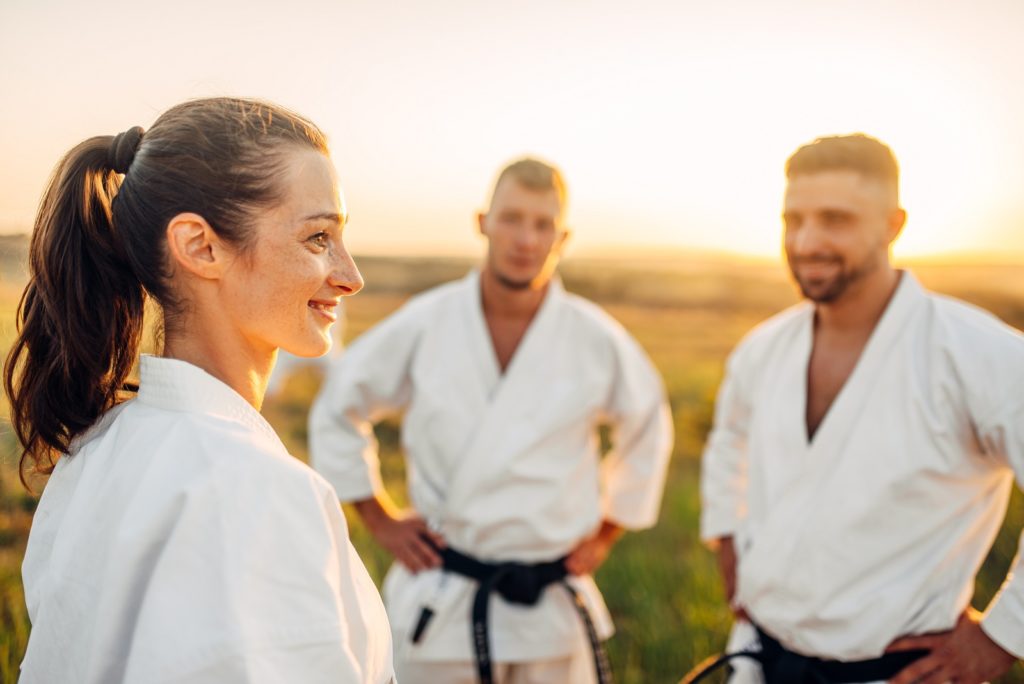 END_OF_DOCUMENT_TOKEN_TO_BE_REPLACED

We Want To Open Up The UK Martial Arts Association Marketplace

Let’s start by saying this loud and clear; we’re not against associations or NGBs. We think they do an excellent and important job and fully support (and actually recommend) that everyone join a credible association. There are, however, two things we don’t like; Larger Associations effectively binding clubs to them because of the affordable price...

One reply on “We’re Immensely Proud To Be Live, 3 Months Ahead Of Schedule”

Register for your free account.
We are proud to donate all of our profits to the Fighting Chance Charitable Foundation. Learn more.
#MartialArtsDoneRight